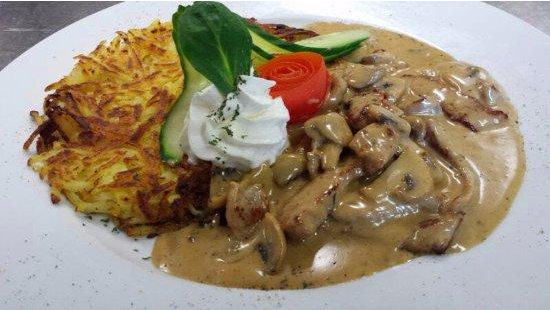 Swiss cuisine – what we don’t know about it

Swiss national cuisine is one of the most conservative, locals honor centuries-old traditions and many dishes are prepared according to old recipes passed down from generation to generation. The culinary tradition in the country was formed under the influence of neighboring countries – Italy, Germany, France.

For example, the Italian cantons, located in the southern part of the country, skillfully cook pasta and polenta. The French part is famous for its magnificent fondue and raclette. The German people influenced the Swiss cuisine for the many sausages and famous dishes.

As a result, the gastronomic preferences of the Swiss are as multifaceted and diverse as the country’s culture and traditions. The connoisseurs of good food around the world are already well aware of the emblematic fondue, racquets and yolks of the alpine country. 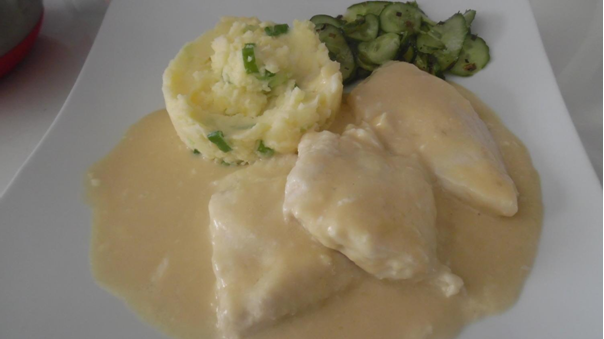 What is cooked in the Swiss regions?

In addition to national cuisine, traditional throughout the country, Switzerland is distinguished by the wide variety of local dishes  that exist in different regions. Swiss cuisine can easily be called simple, as a rule it uses ordinary products. The main ingredients of Swiss dishes are dairy products, meat and vegetables – potatoes, cabbage, spinach, carrots.

More legumes and rice are used. In some cases, quite original and bold combinations of ingredients are found, and each region in the confederation has unique culinary preferences. They depend on both external influences and climatic conditions and geographic features. Authentic Swiss table  is nowadays found in mountainous areas and small towns. It mainly includes dishes made from cheese, eggs, milk, cream, vegetables and fruits.

Meat dishes are satisfying and very tasty, but in principle meat is not always required at the home table. Baking is highly developed  and each region has its own distinctive bread products made from high quality locally sourced flours.

Here are some local culinary pride from different parts of Switzerland:

In Lucerne you can taste the very popular Lozärner Chügelipastete. Besides tasty, it is attractive in appearance – its shape is a hemisphere of crunchy crust and has embossed embellishments on it. The specialty is made from stuffing dough that includes meat, mushrooms, raisins, spices and more. 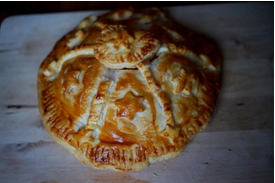 Zurich is a popular Züri-Gschnätzlets dish. It is stewed onion with onion in a light wine sauce with cream, mushrooms can be added. The feast was common in the Alps as early as the 19th century.

Le Papet Vaudois is a delicious combination of very simple products. The dish is typical of the region of Bo. This is porridge made with leeks and potatoes, which are stewed with cream. On this relatively simple base, the plate puts the main emphasis – with pork sausage with cabbage. At the beginning of each October, the region even celebrates Le Papet Vaudois Day.

In the largest canton of Graubünden, visiting a restaurant requires advance preparation. Local dishes have such complex names that without help to the guests it is quite difficult to understand. However, all the delicacies are simple and delicious. The unique features of Swiss cuisine are manifested precisely in the Graubünden cuisine.

For several centuries, the canton has lost contact with civilization over the winter, so the natives are very skilled in storing food, and any recipe is a true culinary work bordering on magic. Perhaps the most popular specialty in the canton of Graubünden is the Bündnerfleisch, which, to say the least, is some kind of trout.

Dried meat from different animals, the traditional recipe being beef and the more expensive version being game. Especially valuable is the  deer. The Swiss Pastern is rubbed with salt and various herbs and dried for several months. Before serving, the delicacy is cut into thin slices, which are best  combined with red wine. 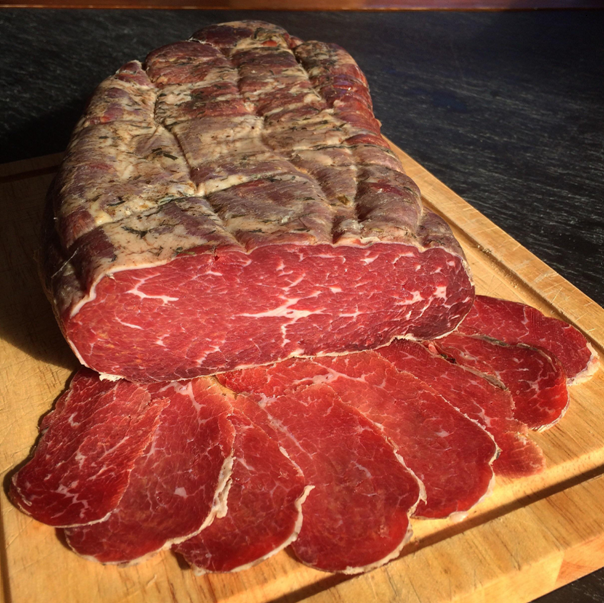 Traditional Canton Ticino in southern Switzerland is typical of Italian dishes such as risotto and minestrone soup. Polenta is also very common under Italian influence. This corn porridge, which in the past was consumed only by the poor, be combined with meat, cheese or mushrooms,  cook sweet, serve as a main course or garnish.

Let’s not forget that in addition to meat and cheese, fish is also consumed in Switzerland. It is, of course, more characteristic of the areas around the lakes – Geneva, Zurich, Bill (a resort town in northwestern Switzerland on the shores of Lake Bill). The Swiss have a particular weakness for the perch and other freshwater fish.

And here’s a regional representative of the great palette of Swiss sweets – Blauer Kuchen. You can’t go wrong with this sweets because he’s blue. It is typical of the canton of Bern, but has already conquered other areas of the confederation. In the past, the cake was mainly prepared during the winter months. In fact, Blauer Kuchen is not always entirely blue, there can only be some blue accent. 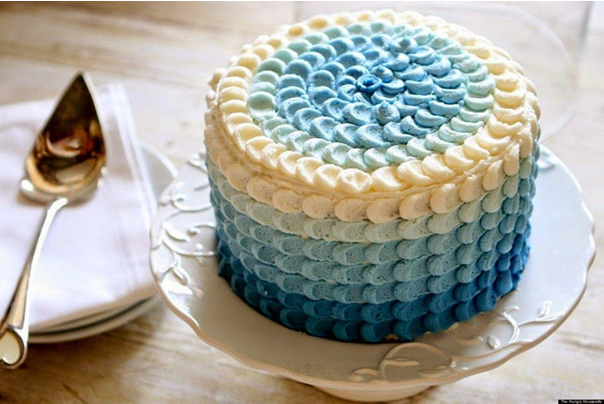 Chicken with mushrooms in Geneva

2020-02-24
Previous Post: Subtleties in the layout of the alpine table
Next Post: French cuisine – what we don’t know about it