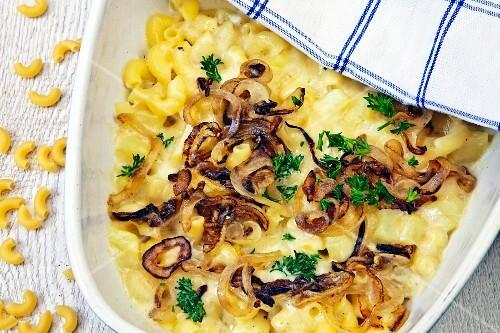 Swiss cuisine – what we should try

Swiss cuisine is heavily influenced by its neighbors Germany, France and northern Italy. Swiss cuisine is very multicultural and has many inhabitants: there are many regional dishes, specialized and wine for every taste.

Typical dishes for shepherds and farmers from the German-speaking region of Switzerland.  Swiss non-lingual part  is the largest linguistic area in the country and offers a great culinary diversity. What’s more, each town or village has its own specialties and variations of dishes. From sweet to savory dishes.

Spicy salty dishes and their origin

A very popular dish in the German-speaking region of Switzerland is  ‘Älplermagronen’, which  translates as ‘pasta pasta’ . There are various variants of this rural dish, which consists of * pasta, potatoes, onions, cheeses and ham  – all the ingredients that shepherds in alpine pastures need to have on hand.  “Älplermagronen”  is traditionally served with apple sauce. 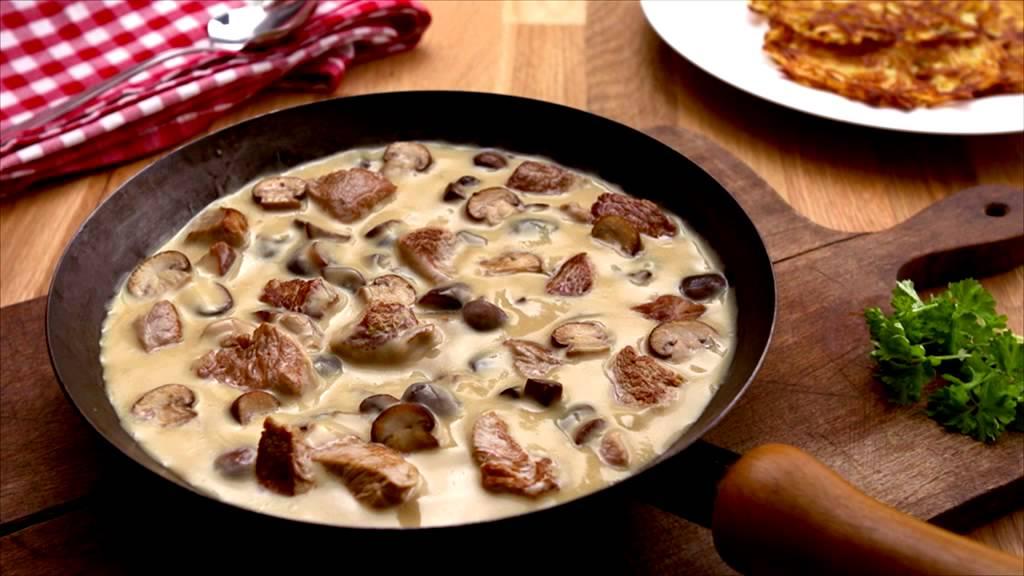 Originally known as the Farmers’ Breakfast,  Rösti  is now a popular dish all over the country. To be collected from fried potatoes. Other ingredients, such as  apples, cheese or onions, are added to the region.

It usually accompanies main courses such as the famous  “Zürcher Geschnetzeltes” . This  Zurich veal cut  is combined with mushrooms and white wine. Sometimes beef liver is also supplied. As mentioned above, this dish is accompanied by  which is from Rösti,  a concept and noodle or original.

Basil  baked flour soup is traditionally eaten only during the carnival and is served separately at Morgestraich  at the beginning of the carnival at three in the morning. The rules are made of flour, butter, onion and beef and garnished with grated yellow cheese  mainly ‘Gruyère’. 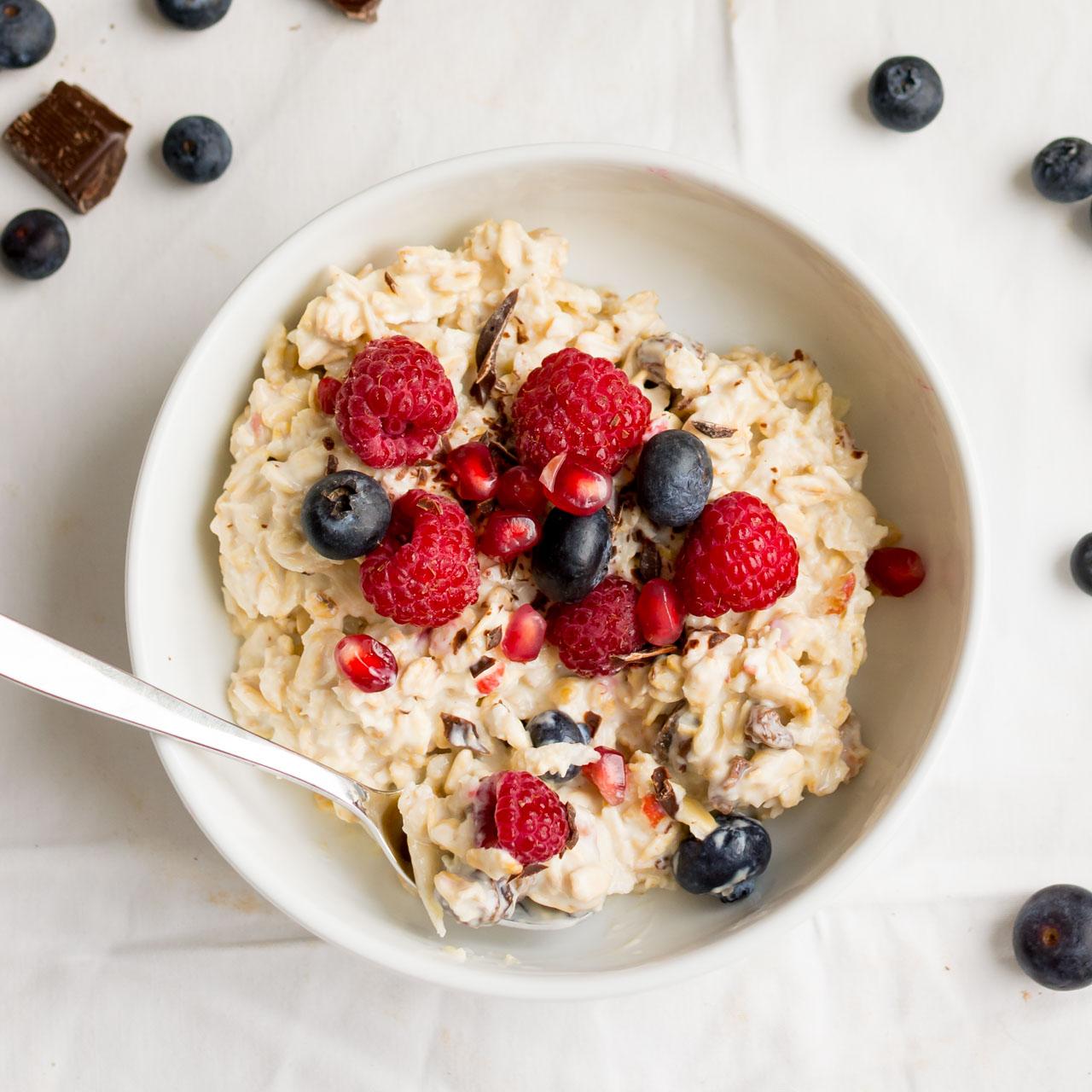 The invention of the Swiss physician and nutritionist Maximilian Bircher-Brenner is still one of the most popular snacks abroad. Boiled oats, grated apples or other fruits, condensed or yogurt, lemon juice and nuts, mixed together and soaked overnight, must  Birchermüesli  nutritious meal early in the day. See that many people think they only serve breakfast, the Swiss love to “Birchermüesli” anytime of the day, preferably accompanied by  sliced ​​walnut bread.

The Engadine  walnut cake is a sweet crunchy cake. Delicious and completely made from sliced ​​nuts, baby, caramel and cream. This specialist from the canton of Grison not only enjoys the popularity of the Swiss, but is exported to every world.

Specialties of the French-speaking region of Switzerland

Romance cuisine – believe you live in the French-speaking part of Switzerland – enjoys an excellent reputation in every country. Not so far: local products mixed with the best of French cuisine  with delicious food. They all start with Switzerland’s most famous product: cheese. 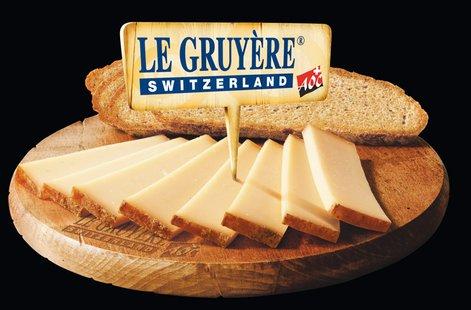 It’s no secret that the Swiss love their cheese. In Switzerland, there is predominantly grassland and about 80% of the cultivated land is unsuitable for growing crops, it is found for animal husbandry. We have cheese has a long tradition in others. There are over 450 different types of cheeses, there are Emmentaler  AOP, Le Gruyère AOP and Appenzeller  you can find the most famous worldwide. It’s no surprise that  many dishes in Switzerland contain cheese , two of the most famous being the  Fund  and the Rocket originating in the French part of the world.

Fondue is a Swiss national dish, which is mainly winter time. Served in this setting  “Caquelon”  – a pot that should be made of cast iron. Melted cheese – mainly a mixture of  “Gruyère” and “Vacherin”  (moitié-moitié) – is used slowly in the pan, with white wine available. When the cheese is completely melted, bread rolls of country bread are dipped into it. 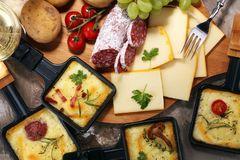 “Raclette”  is a semi-hard cheese made from fresh red milk. It is traditionally melted over charcoal and the melted cheese is applied layer by layer on boiled potatoes, pickles and onions. Thanks to the widespread rocket grills for home use, it is a popular national dish that has also entered the Swiss household, which already wants to be able to enjoy with friends during evening gatherings. The dish appears to be served with white wine, such as Fendant or Savoy. 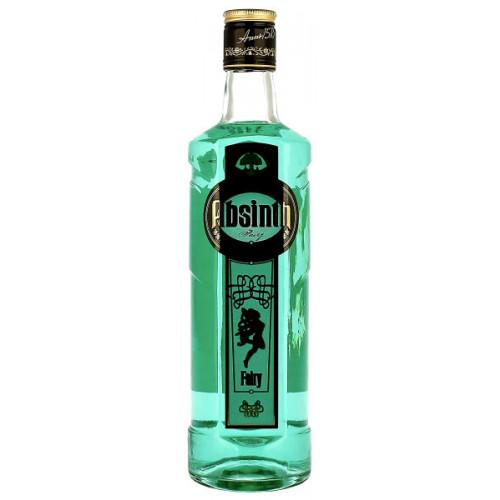 Terrace Lavaux Vinyard, stretch along the shores of  Lake Geneva,  you can save from  UNESCO since 2007  It’s best to enjoy the stunning scenery with a glass  ‘Chasselas’,  the most famous white wine in the region, which is produced only in small craft parties, which practically leaves nothing to export.

Go back to wine, the  French-speaking region of Val de Travers  is also the birthplace of the once forbidden absinthe. Drinking was banned after widespread panic about the potentially hallucinogenic and harmful effects, but  Green Fairy  work was legalized soon in 2005.

More dishes worth creating in the French-speaking region. 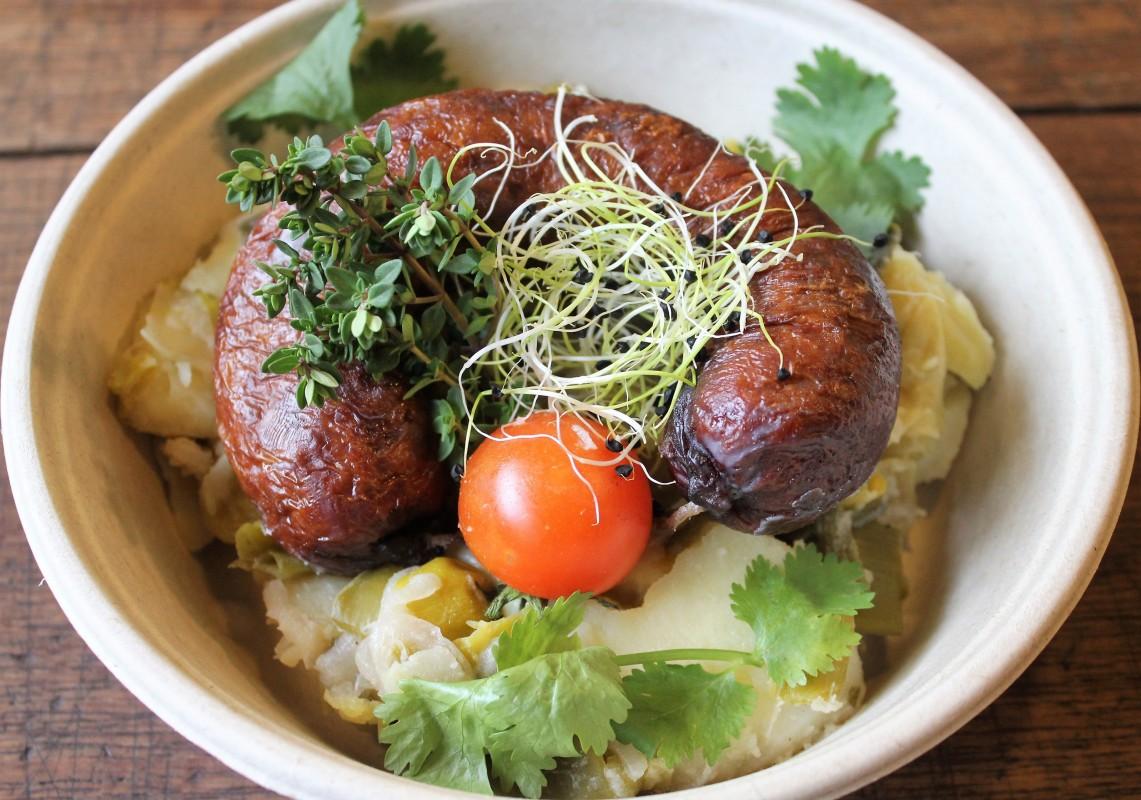 There are many local dishes that are presented in  Romandy  – a French-speaking foreign language. They should, but are not limited to  ‘Papet Vaudois’ – porridge made from empty and potatoes,  sausage (sausage), Swiss meringue with double cream Gruyère and Gâteau du Vully, sweet dough with yeast.

Italian cuisine is strongly influenced by the temple in the Italian-speaking part of Switzerland.  The Canton of Ticino,  for example, is known for the same polenta – porridge made from corn flour. Independence of this is all that is a traditional dish in the Italian-speaking part of others. It is usually accompanied by  stew, mortadella (Italian sausage) or Alpine cheese. 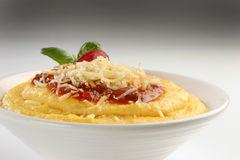 The region also produces a wide range of cheeses.  One of the most popular of these may be  “Zincarlin”  – Use the wrong cylindrical placement. This fresh cheese is made from cows and a small amount of goat’s milk. It is enriched with white wine and sun, which makes its aroma very intense and unique.

If you’re in Ticino, don’t miss dinner in one of the grottoes. The grotto may be the most typical type of restaurant in the canton of Ticino. Once the wine cellars that have recommended wines and cheeses, nowadays, the stone cellars are simply a restaurant where you can enjoy  local cuisine accompanied by a glass of Ticino Merlot.  The atmosphere in the grotto is unique, for example, they are located mostly in quiet, hidden places with breathtaking views. 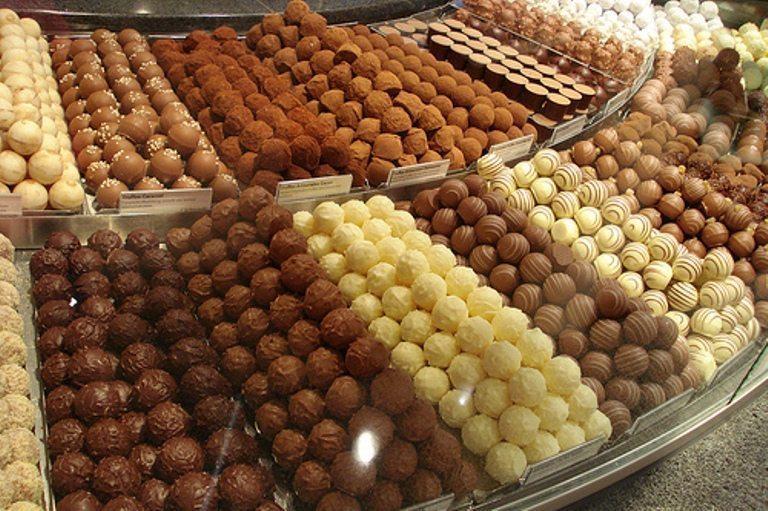 Not limited to any region in Switzerland, chocolate is one of the most popular Swiss products. Swiss chocolate  is known as one of the best in the world. Its excellent reputation must be of high quality standards in its operation. Manufacturers can say their chocolate “Suisse chocolate”, only that the chocolate mask is created in Switzerland. There is a law and it completely weakens the recommendation that this should have.